In 1979, a community-based organization, the La Mansaamo Kpee {LMK}, La Town Development Association, was established by the youth in the town to mobilise community resources for community development. One of the projects of LMK was a Community Bank.

In 1984 the Association made a formal application to the African Development Foundation {ADF} in the United States to assist in the establishment of the Bank. ADF considered and approved the request in 1985 and an amount of US$164,561 was granted by ADF to LMK to cover cost of Renovation, Furniture, Stationery and Equipment etc. and a Revolving Fund of US$83,103. Bank of Ghana License was obtained and on 3rd November 1987 the bank was opened to the public with the help of individuals such as late Mr. Justice Nii Amaa Ollennu, patron of LMK and Mr. P. V. Obeng, a member of the government at the time. Prior to the opening, the people of La had been invited to subscribe to the shares of the Bank. The response was overwhelming. The people of La subscribed fully the 184,500 shares allotted to them with LMK taking 48,350 shares.

The Bank can therefore be truthfully described as a Bank of the people of La. The people of La continue to take great interest in the Bank. This is demonstrated by the large attendance always recorded at the Annual General Meetings of the Bank. The Bank started operations with a Rural Bank status and with the late Dr. Nii Osa Kwao as Chairman of the Board.

The Board found that the Rural Bank status restricted its growth and expansion. Under the Rural Bank status the Bank of Ghana imposed certain restrictions on lending. There was also a mandatory lending of certain percentage of the loan portfolio to the agricultural sector. The Bank appealed to the Central Bank to repeal or modify these rules and regulations to enable the Bank operate as a semi Commercial Bank. The Governor, Dr. Agama was kind enough to grant the Bank a new status as a Community Bank. The bank thus became the first Community Bank in Ghana. With this new status, people engaged in small enterprise development programmes were given improved assistance. Credit facilities for the expansion of existing private enterprises were made more readily available. The Bank was then able to assist in the national effort of mobilizing domestic savings to support poverty alleviation programmes.

To provide the best financial services for the development aspirations of the people of La and it’s environs.

The best financial institution in Ghana, returning the best value for shareholders and the community. 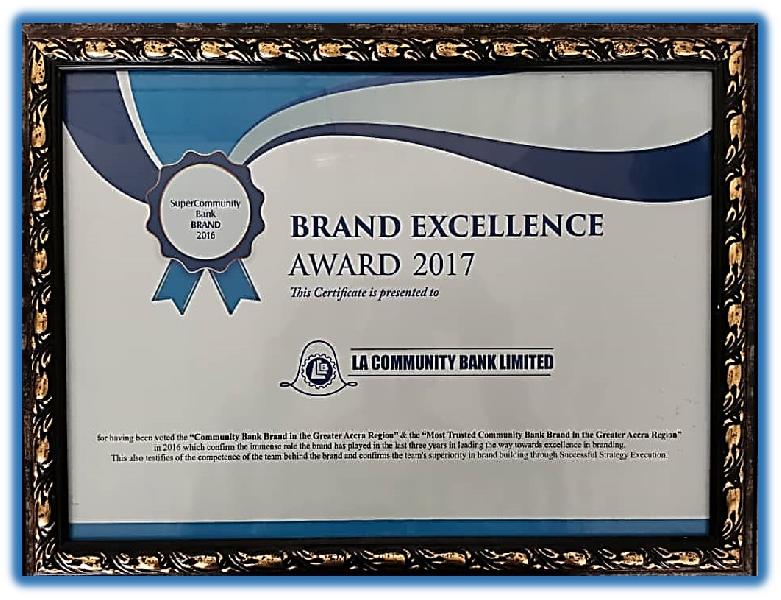 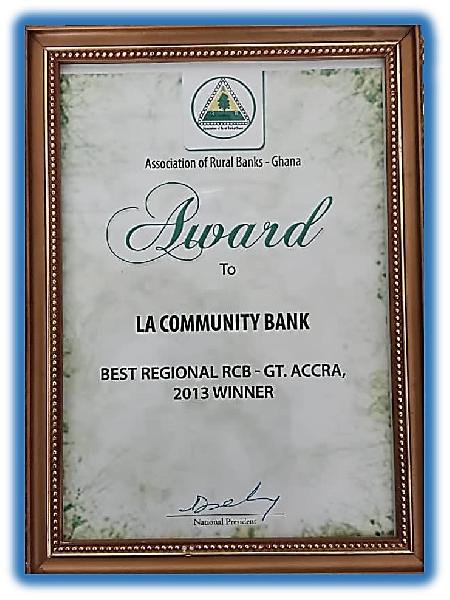 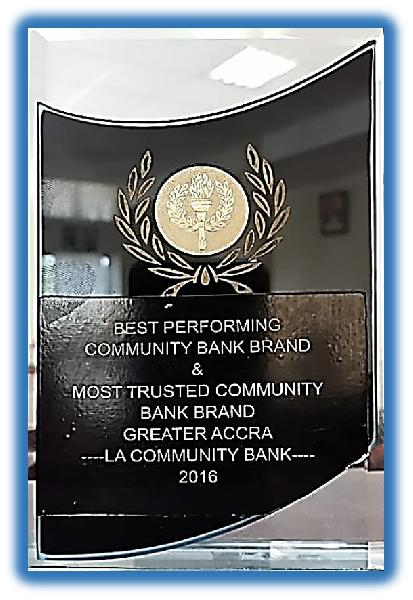 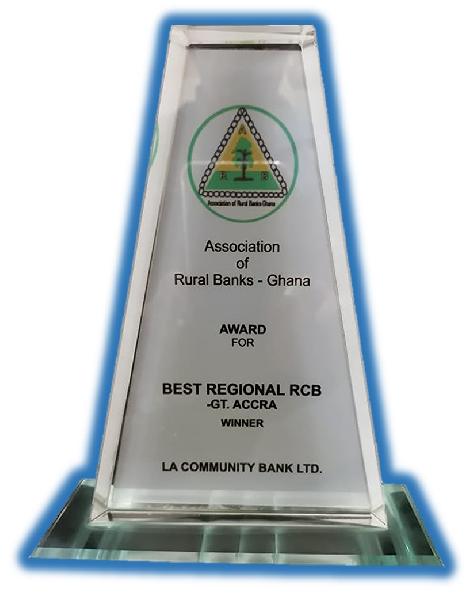 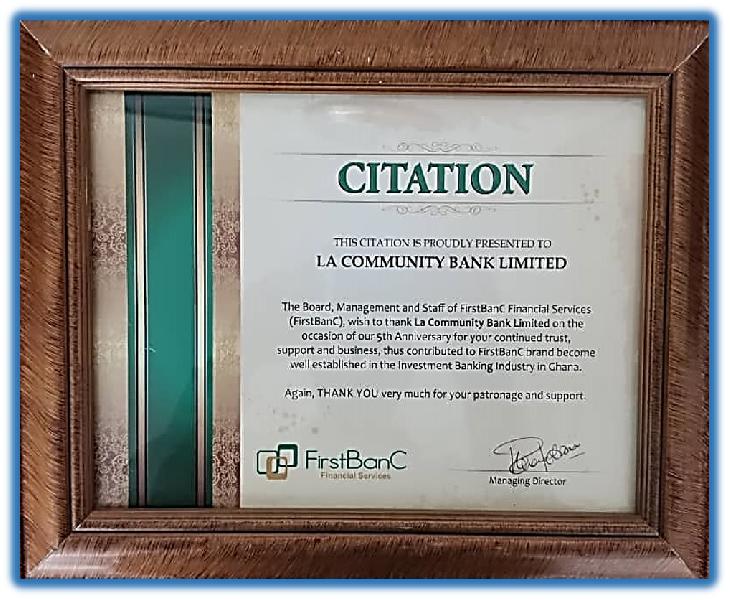 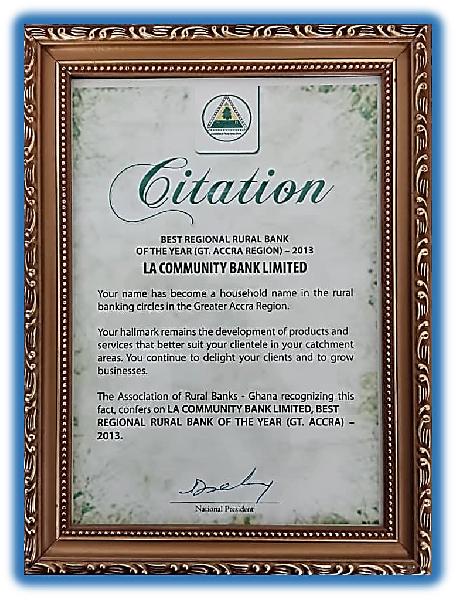